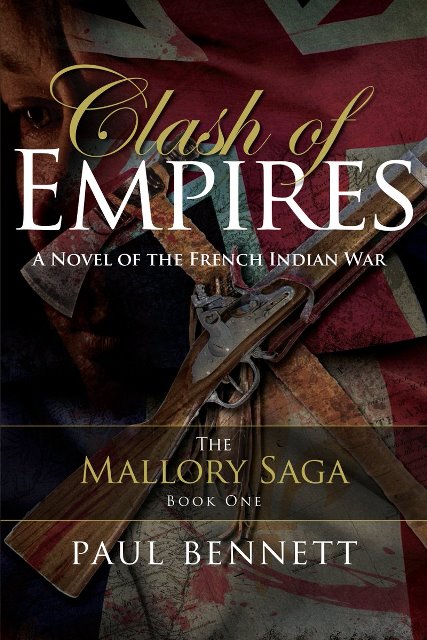 In 1756, Britain and France are on a collision course for control of the North American continent. The eventual result can be described as the first world war, known as the Seven Year’s War in Europe and the French and Indian War in the colonies. The Mallory family uproots from eastern Pennsylvania, and moves to the western frontier, where they find themselves in the middle of war. Daniel, Liam, and Liza (the three Mallory siblings) become involved in the conflict in ways that lead to emotional trauma for each. The story focuses on historical events and includes historical characters. Clash of Empires is an exciting look at the developments leading to the events of July 1776, which are chronicled in the sequel as we follow the exploits and fate of the Mallory clan.

I feel both educated and thoroughly entertained by Mr. Bennett’s debut novel ‘Clash of Empires’. Rich in detail mined from the author’s clearly painstaking research, we find lessons that should have been learned from the distant past rising to the fore once more; cannons boom, bullets fly and tomahawks spin through the air as the war builds towards a brutal climax. A fresh voice and a cracking tale. Recommended! – Author Gordon Doherty 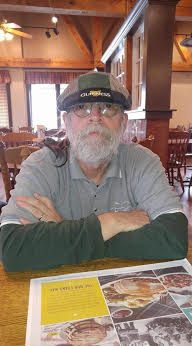 About the Author:
Paul’s education was of the public variety and when he reached Junior High he discovered that his future did not include the fields of mathematics or science. This was generally the case throughout his years in school as he focused more on his interest in history; not just the rote version of names and dates but the causes. Paul studied Classical Civilization at Wayne State University with a smattering of Physical Anthropology thrown in for good measure. Logically, of course, Paul spent the next four decades drawing upon that vast store of knowledge working in large, multi-platform data centers, and is considered in the industry as a bona fide IBM Mainframe dinosaur heading for extinction. Paul currently resides in the quaint New England town of Salem, Massachusetts with his wife, Daryl. The three children have all grown, in the process turning Paul’s beard gray, and have now provided four grandchildren; the author is now going bald.
For more information, please visit the Mallory Saga Facebook page. You can also find Paul on his Blog, Twitter, and Goodreads.

One thought on “Book Blast, Clash of Empires: A Novel of the French Indian War by Paul Bennett”